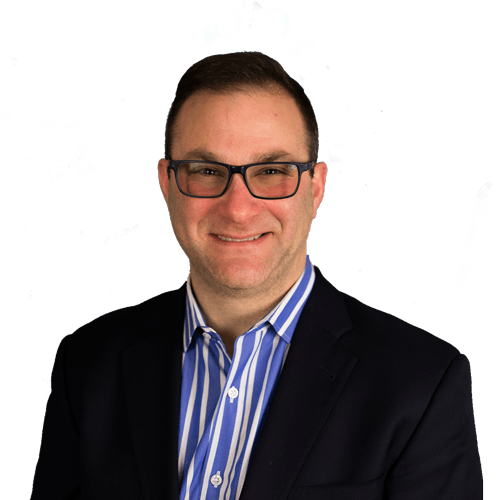 Scott Freedman is Epion’s chief revenue officer. As CRO, Scott oversees, empowers and challenges Epion’s sales and marketing teams to perform at their highest level. Scott joined Epion in 2013 as chief operating officer, where he built up many of the operations functions before switching to revenue growth. He has been instrumental in overseeing the integration of Epion’s digital check-in solution with athenahealth and heading up national sales.

Scott graduated from Lehigh University with both a bachelor’s and a master’s degree in engineering. He earned his MBA from the University of Chicago Booth School of Business, where he co-founded AgileMD with professors and the assistant dean of the Pritzker School of Medicine.

Join our team of changemakers